BEST VALUE MODELER
The NUX MG-400 is a value packed modeler akin to his little brother, the MG-300. MG-400 houses 2 powerful DSP chips for high-definition White-Box Amp Modeling algorithm (TS/AC-HD) and Core-Image post-effects. Since releasing the MG-300, people have been blown away by the sound and playability, not to mention the ease-of-use tone tweaking and intuitive interface. And now, the MG-400 builds upon the MG-300 feature set moveable signal blocks, 12 IR COLLECTION slots, flexible P.L block with MIN & MAX parameter setup, abundant SYSTEM MENU, and physical MASTER volume knob, MG-400 is now the best value modeler for the money. 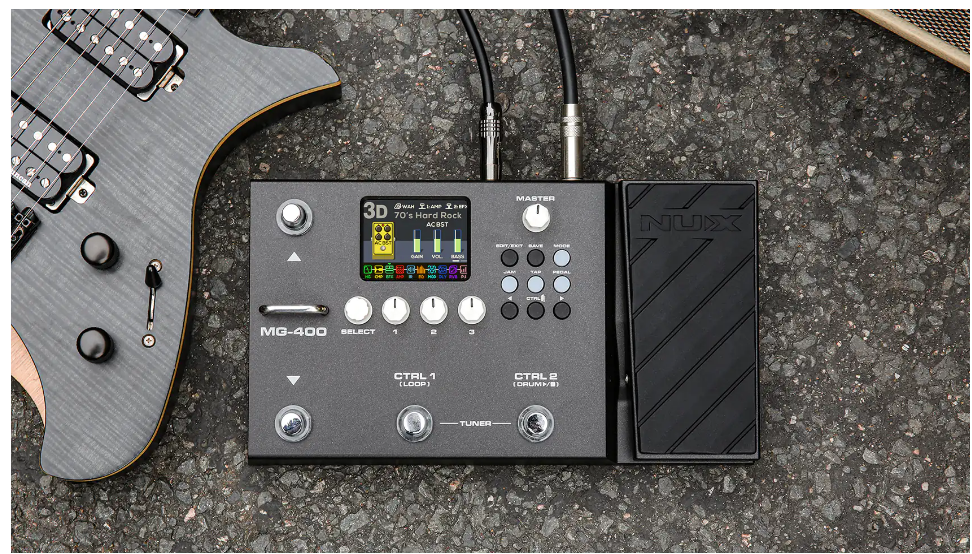 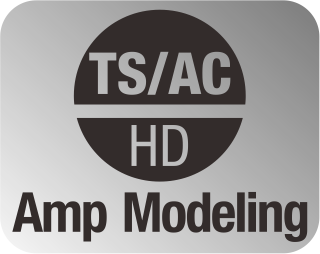 [TSAC-HD]
WHITE-BOX AMP MODELING
Same Amp Modeling Algorithm as MG-300, for easy Tone Tweaking:
The White-box Amp Modeling & Pre-Efx algorithm offers realistic playability and analog-chaos response.
The concept of "Chaos makes the muse" perfectly applies to the analogue circuit. When you tweak the knob, it affects itself as well as other parameters. For a linear digital system, the parameter is independent. The white-box algorithm offers real- time feedback, increment-by-increment. NUX TS/AC-HD replicates the same playability most guitarists crave in a real tube amplifier. 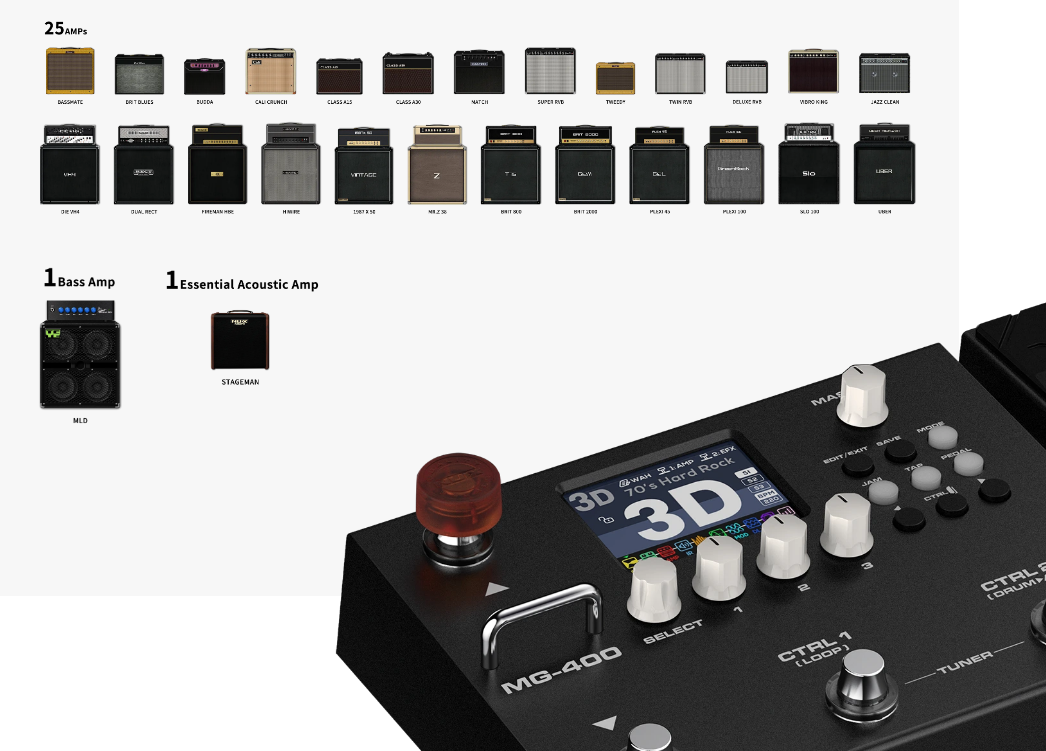 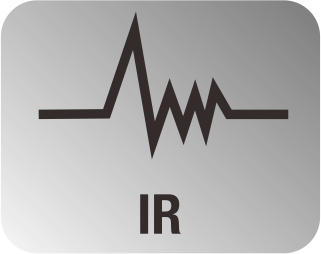 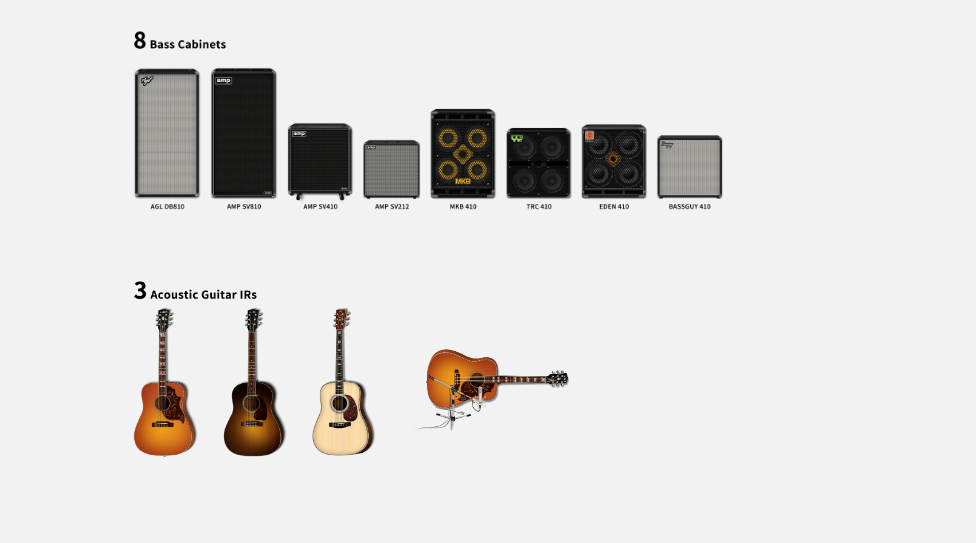 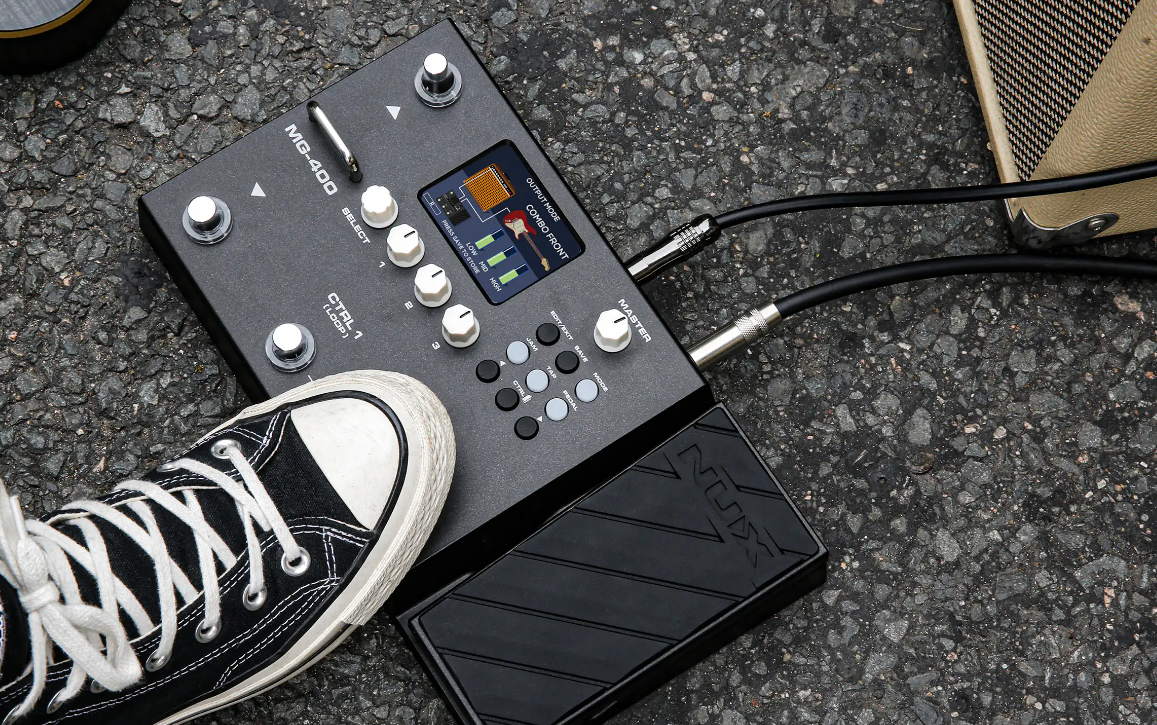 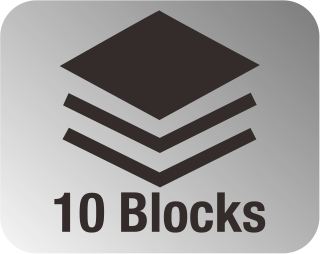 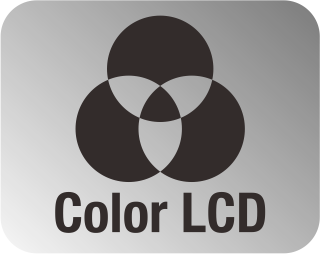 An intuitive user interface with a colorful LCD lets you get rid of reading manuals. Keep it Simple!
null
2.8” COLOR LCD
2.8” 320*240 color LCD with intuitive UI. SCENE FUNCTIONALITY
Use SCENES to engage/disengage blocks with either CTRL footswitch.
You can assign CTRL1 or CTRL2 to trigger the SCENE Functionality. Each preset has 3 scenes, which are snapshots within a preset. This is a powerful function for live gigs. Each SCENE can engage/disengage signal blocks freely, and it retains the DELAY / REVERB trails when you disengage them with SCN CTRL

Jam (Drum & Looper)
The MG-400 supports NUX Phrase Loop Synchronization with Rhythm. You can play the rhythm then record your phrase loop. MG-400 will automatically beat match the phrase to fit the current rhythm BPM.
*Choose either STEREO / MONO looping. (Stereo is 30 seconds, mono is 60 seconds.)
Two Recording Modes
*NR = Normal Recording works as regular loop function, while you press CTRL1(LOOP) footswitch, it starts to record the phrase loop.
*AR = Auto Recording will stand by while you press CTRL1(LOOP) footswitch, once you hit the strings, it will start to record your phrase loop

USB Audio Interface
For home studio and silent practice, the MG-400's USB audio capabilities makes it the Swiss Army Knife of guitar audio interfaces. Connect it via USB to your PC, and you can record tracks, reamp, and even do livestreaming with the MG-400 . 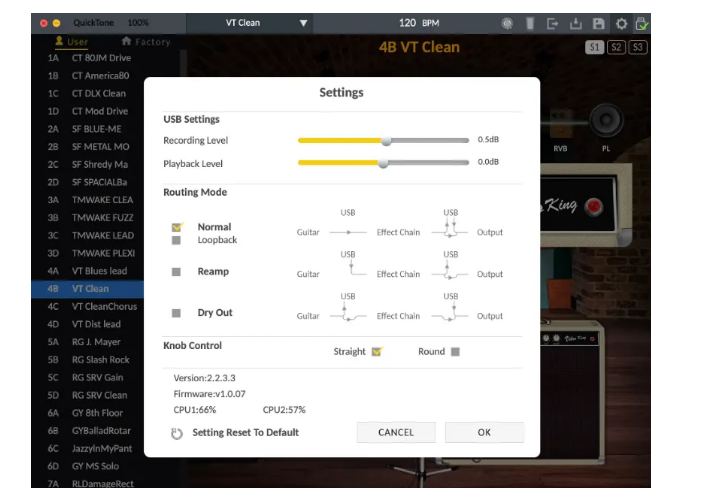 USB Audio Interface
For home studio and silent practice, the MG-400's USB audio capabilities makes it the Swiss Army Knife of guitar audio interfaces. Connect it via USB to your PC, and you can record tracks, reamp, and even do livestreaming with the MG-400 .
In Normal mode, you can choose Loopback to play the playbacks from PC when doing a live stream.
Re-amp: MG-400 offers Dry Out and Re-amp recording applications. 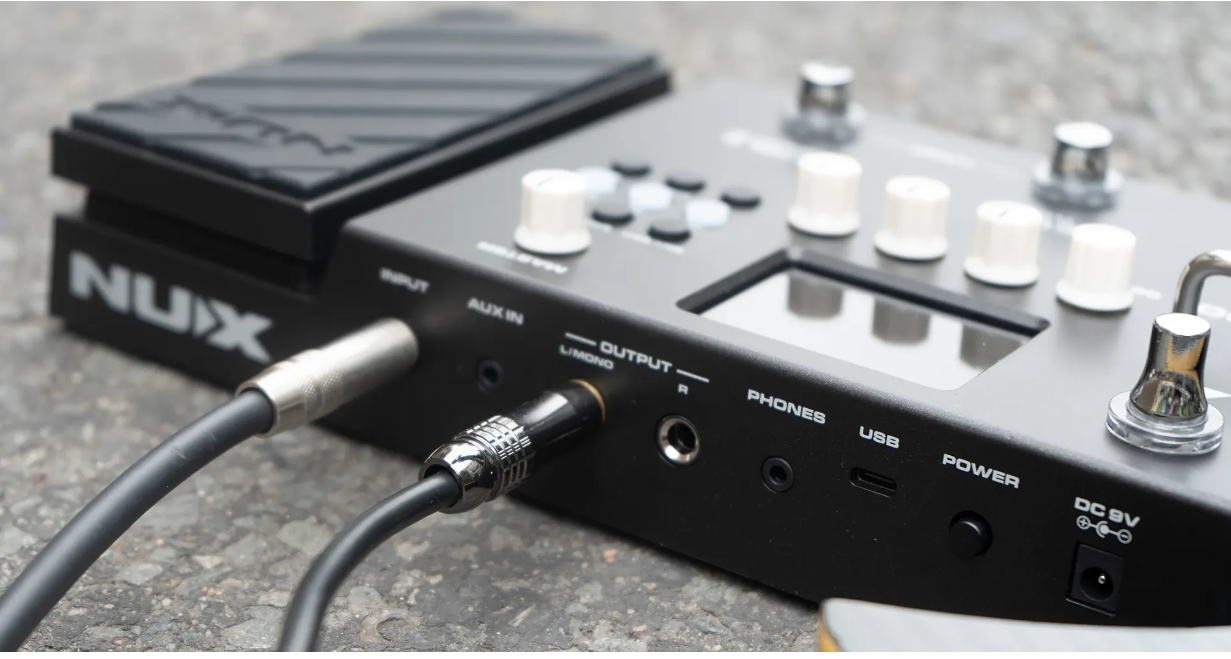